Skaffolder allows to create web app, its structure and its pages, saving time compared to standard timings, automating a process which, until now, was manual.

The platform allows you to avoid writing repetitive source code, delivering quality code which remains the property of the developer.

During the creation of the project, it gives the possibility to establish common guidelines among all the team members thus supporting the work of the team leader and promoting the exchange of developers within different teams.

This guarantees lower production effort, an increase in productivity and continuous training support for the development team, thanks to an integration with the most recent programming languages. 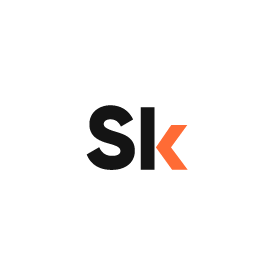